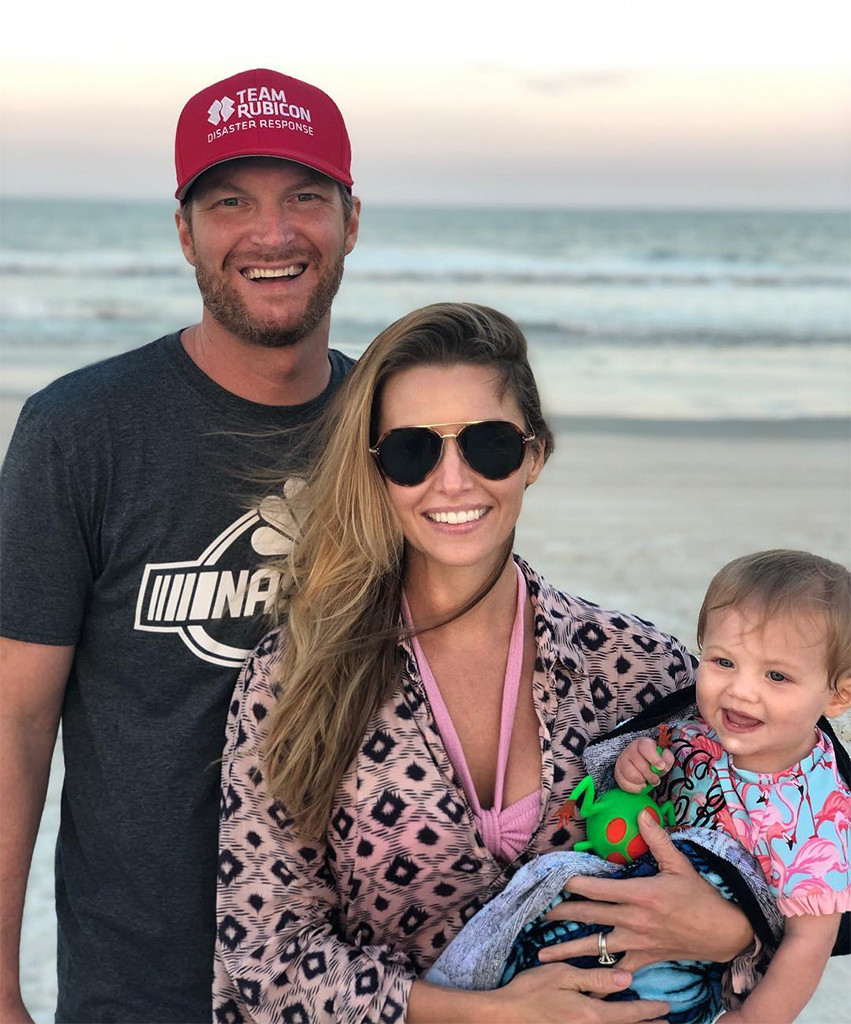 Dale Earnhardt Jr., his wife Amy and their 1-year-old daughter Isla Rose survived a private plane crash in Tennessee and have been taken to the hospital for evaluation.

Their Cessna Citation jet rolled off the end of a runway and caught fire after landing at Elizabethton Municipal Airport on Thursday afternoon, a Federal Aviation Administration official told E! News.

“I can confirm Dale, Amy & Isla along with his two pilots were involved in a crash in Bristol TN this afternoon,” tweeted Earnhardt’s sister, Kelley Earnhardt. “Everyone is safe and has been taken to the hospital for further evaluation. We have no further information at this time. Thank you for your understanding.”

A police spokesperson confirmed to E! News that Earnhardt, 44, was taken to a hospital to be evaluated. Carter County Sheriff Dexter Lunceford told local TV station WJHL that the semi-retired NASCAR stock race car driver suffered cuts and abrasions. He said that the family dog was also on board. First responders found that everyone on board was alive, the police spokesperson told E! News.

The FAA official said no injuries were reported to the group, which is investigating the accident, as is the National Transportation Safety Board. 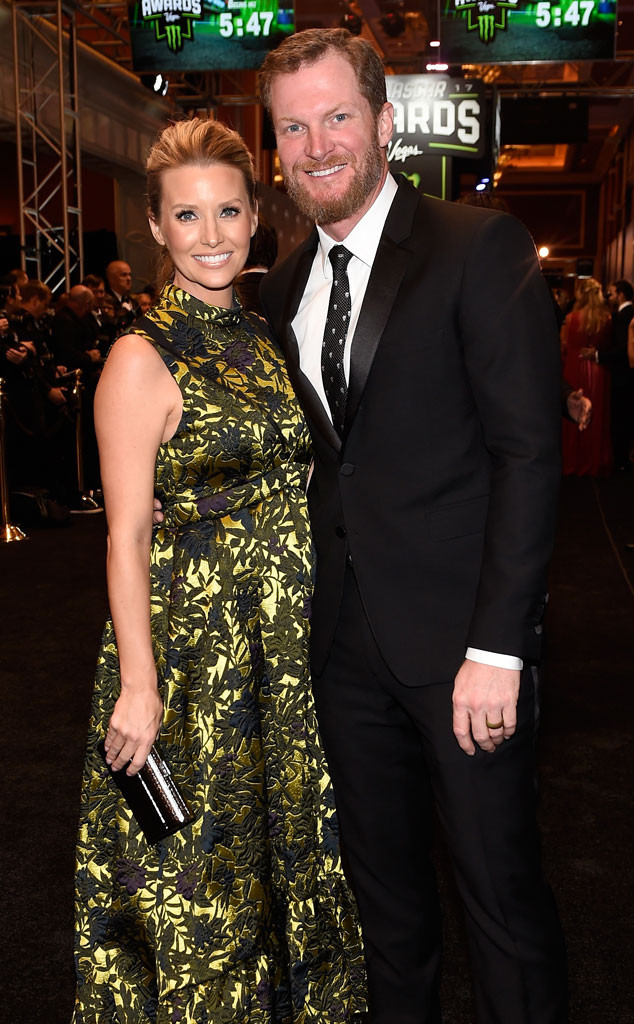 Earnhardt is the son of NASCAR Hall of Famer Dale Earnhardt Sr., who died of injuries suffered in a race car crash during the 2011 Daytona 500.