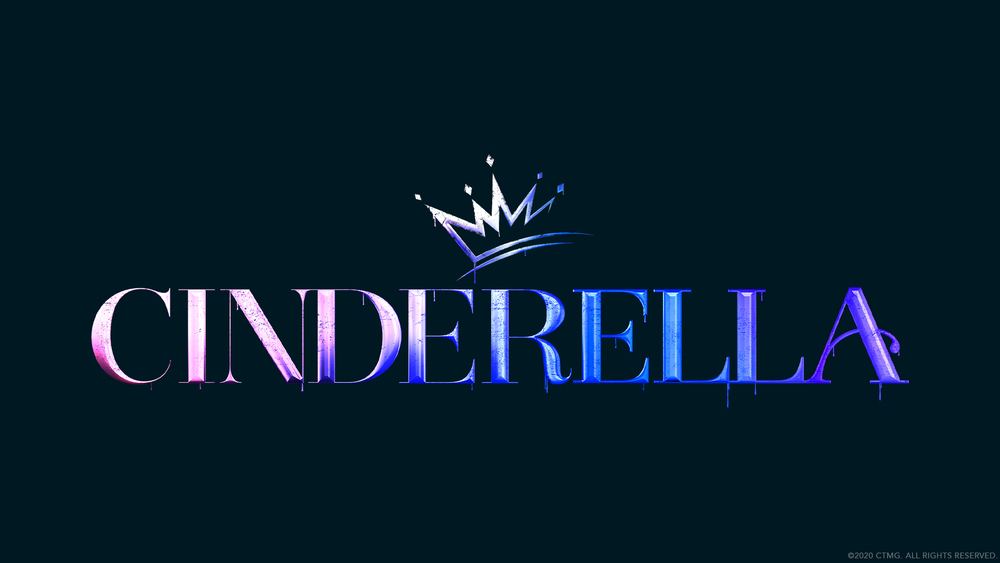 The major studios waited until Joe Biden was sworn in as the 46th U.S. President to make their release date changes official. Here’s what Sony is doing:

Their Kay Cannon directed musical Cinderella starring Camila Cabello in the title role  will open on July 16 instead of Feb. 5 as expected. Studio wants to keep the movie a theatrical release because they believe it’s a real crowd pleaser. Cinderella is up against Warner Bros-HBO Max’s Space Jam 2 on its new date.

Peter Rabbit 2: The Runaway, like MGM’s No Time to Die, is leaving Easter weekend April 2-4 behind and heading to June 11 where it will be the only wide release.

And their Tom Holland-Mark Wahlberg feature Uncharted based on the PlayStation videogame will open on Feb. 11, 2022 instead of July 16. Pic is directed by Ruben Fleischer.