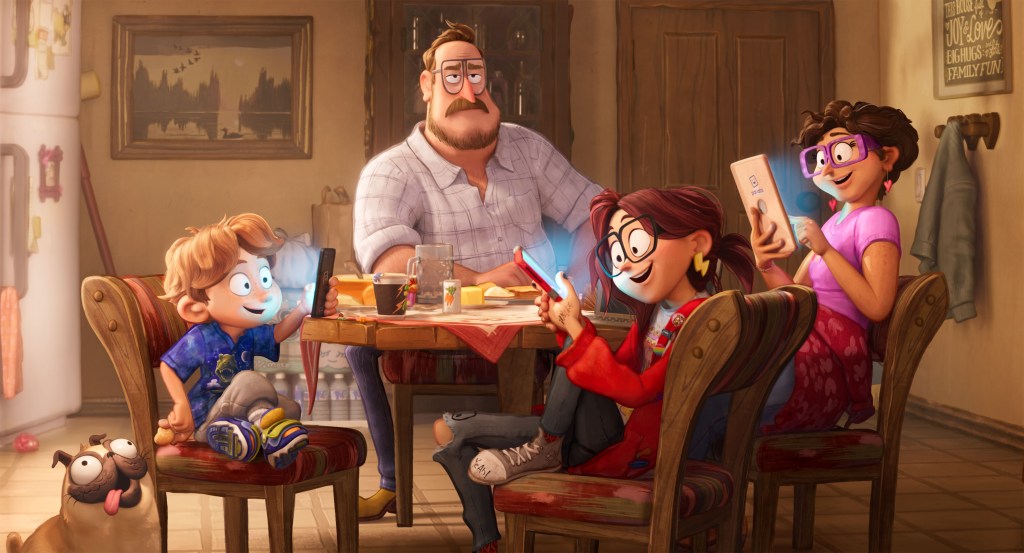 Sony has sold worldwide rights to the Phil Lord and Christopher Miller animated feature The Mitchells vs. the Machines to Netflix. The pic was previously known as Connected.

The pic jumped around the release calendar during the pandemic, with an opening date of Oct. 23 then ultimately March 12 before Netflix acquired.

Pic follows an everyday family’s struggle to relate while technology rises up around the world. When Katie Mitchell (Abbi Jacobson), a creative outsider, is accepted into the film school of her dreams, her plans to meet “her people” at college are upended when her nature-loving dad Rick (Danny McBride) determines the whole family should drive Katie to school together and bond as a family one last time.