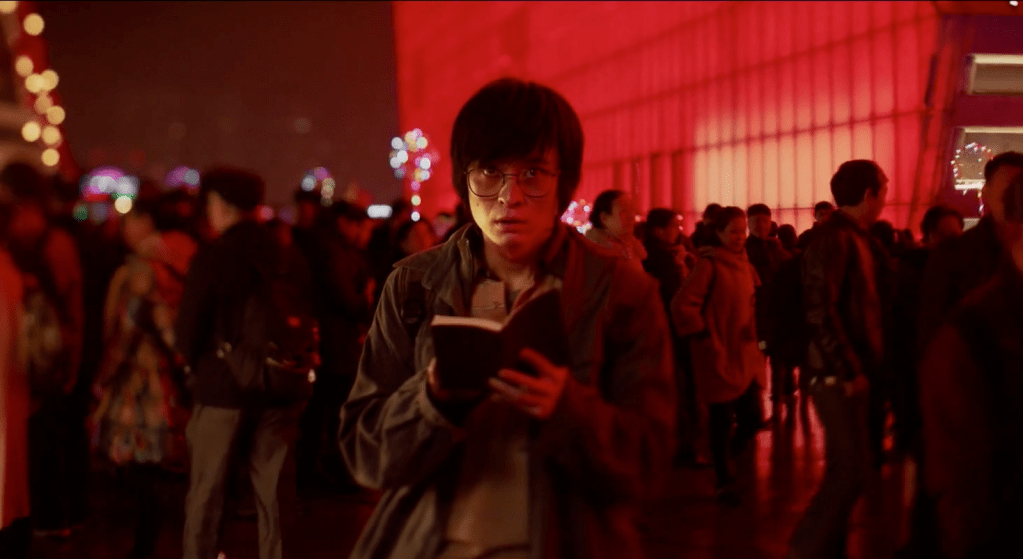 EXCLUSIVE: Upcoming Chinese fantasy epic A Writer’s Odyssey (previously Assassin In Red) has landed a U.S. release on February 12, 2021, matching up with the local release which is timed for the typically lucrative Chinese New Year box office stretch.

The movie comes from Chinese studio CMC Pictures, which is behind the mega-grossing The Wandering Earth ($691M in China plus $6M in the U.S.) and The Eight Hundred ($460M in China, despite the pandemic). CMC is also handling the U.S. roll out.

Lu Yang directs the pic adapted from the novel To Kill A Novelist. It tells the story of Kongwen Lu (Dong Zijian), the author of a fantasy novel series following a heroic teenager, also named Kongwen, on a quest to end the tyrannical rule of Lord Redmane, under the guidance of a Black Armor (Guo Jingfei). But through a strange twist of fate, the fantasy world of the novel begins to impact life in the real world, leading Guan Ning (Lei Jiayin) to accept a mission from Tu Ling (Yang Mi) to kill the author.

Above you can get an exclusive taste of the movie from the international trailer.

“I am thrilled that A Writer’s Odyssey will be released to international audiences,” said Lu Yang. “A Writer’s Odyssey is a film about hope and belief, with a plot, visuals and characters that are undeniably Chinese. The film tells the story of a mortal teenager in the fantasy world of a novel, who fights against a brutal regime and eventually sets out on an epic quest. Then, what happens in the novel begins to change reality. A Writer’s Odyssey is a unique twist on the Chinese adventure fantasy film genre, and I hope international audiences will enjoy watching it as much as I enjoyed directing it.