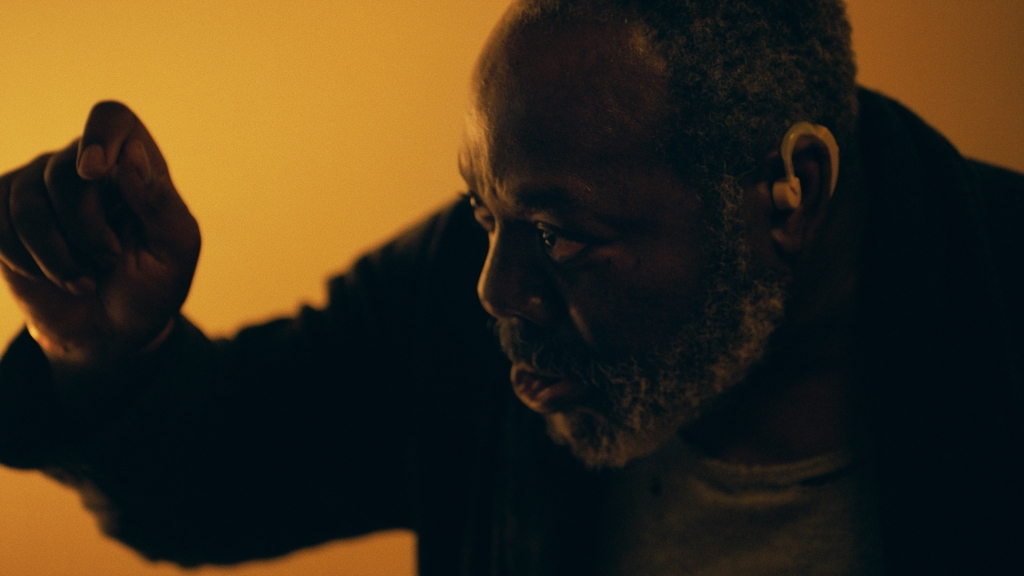 EXCLUSIVE: Voltage Pictures is selling worldwide on The Killing of Kenneth Chamberlain, the Morgan Freeman and Lori McCreary production we first told you about, which follows the 2011 fatal shooting of a 68-year-old White Plains, NY Black man by police after he accidentally triggered his LifeAid medical alert. Voltage will begin talks on the title with buyers immediately.

The film, written and directed by David Midell, rose to Freeman and McCreary’s attention after racking up a bevy of awards, starting with its 2019 debut at the Austin Film Festival where it won both the Jury Award and Audience Award. It also won the top narrative feature prize at the 24th annual Urbanworld Film Festival, a festival which celebrates inclusive, diverse filmmaking and attracted talent including 13th director Ava Duvernay, Lena Waithe as well as political figures Stacy Abrams and Congresswoman Ayanna Pressley.

The Killing of Kenneth Chamberlain tells the true story of the final hours of the life of Kenneth Chamberlain Sr., played here by Silence of the Lambs and Do the Right Thing actor Frankie Faison, an elderly African American veteran with bipolar disorder, who was killed during a conflict with police officers who were sent to his home to check on him, when his medical alert device was mistakenly activated. Despite Kenneth informing the officers there was a mistake and he did not have an emergency, they were recorded taunting Kenneth, ridiculing his military service, howling racial epithets at him, and finally, the officers broke his door down and shot him to death. Pic is produced by Midell and Enrico Natale of Redbird Entertainment. Executive producers also include Sharad Chib, Chris Paladino, and Milan Chakraborty. Freeman, McCreary and Gary Lucchesi are EPs through Revelations Entertainment.

“The Killing of Kenneth Chamberlain is a visceral, confronting and necessary portrayal of the tragic death of an innocent man, as told by the fiercely talented David Midell,” said Voltage President and COO Jonathan Deckter. “With the eyes of the world on the Black Lives Matter movement, we’re beyond honored to have been chosen to represent this special, pertinent film, and look forward to sharing it with our partners.”

“We are confident, that working with Voltage, this truly important film will get the wide audience this subject matter deserves. Once viewers see The Killing of Kenneth Chamberlain, the answer to the question of the imminent need for police reform is obvious,” said Freeman and McCreary.

“We felt it was important that the film asks critical questions about law enforcement’s treatment of people of color and people with mental health challenges: we’re excited to have Voltage on board to amplify that message.” said Natale.

The Killing of Kenneth Chamberlain joins Voltage’s sales slate including the political biopic Reagan, starring Dennis Quaid, the action-thriller The Marksman starring Liam Neeson releasing Jan 15 stateside, the upcoming third and fourth installments of the After franchise and the horror-thriller The Seventh Day starring Guy Pearce.