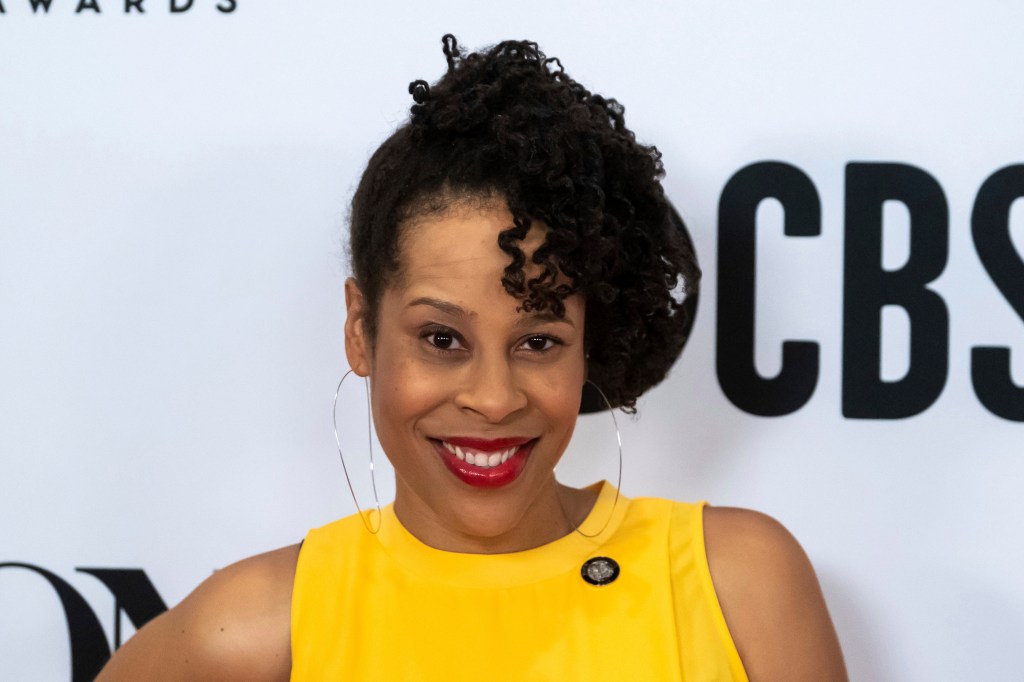 MTC also announced a winter 2022 Off Broadway production of Prayer For The French Republic, a world premiere by Joshua Harmon (Bad Jews, Significant Other) and directed by Tony Award winner David Cromer (The Sound Inside, The Band’s Visit).

Skeleton Crew is set in 2008 Detroit, where, as described by MTC, a small automotive factory is on the brink of foreclosure, and a tight knit family of workers hangs in the balance. With uncertainty everywhere, the line between blue collar and white collar becomes blurred, and this working family must reckon with their personal loyalties, their instincts for survival and their ultimate hopes for humanity.

Harmon’s Prayer For The French Republic, which will be staged at MTC’s New York City Center Stage I, follows five generations of a French Jewish family. In 1944, a Jewish couple in Paris desperately awaits news of their missing family. More than 70 years later, the couple’s great-grandchildren find themselves facing the same question as their ancestors: “Are we safe?” The play was commissioned by MTC through the Bank of America New Play Program.

Today’s announcements were made by MTC artistic director Lynne Meadow and executive producer Barry Grove. Exact performance dates and further casting information will be announced at a later date.

“When conditions allow,” Meadow said, “everyone at MTC looks forward to safely having artists and audiences back in Broadway’s Samuel J. Friedman Theatre and at our off-Broadway home at New York City Center.”