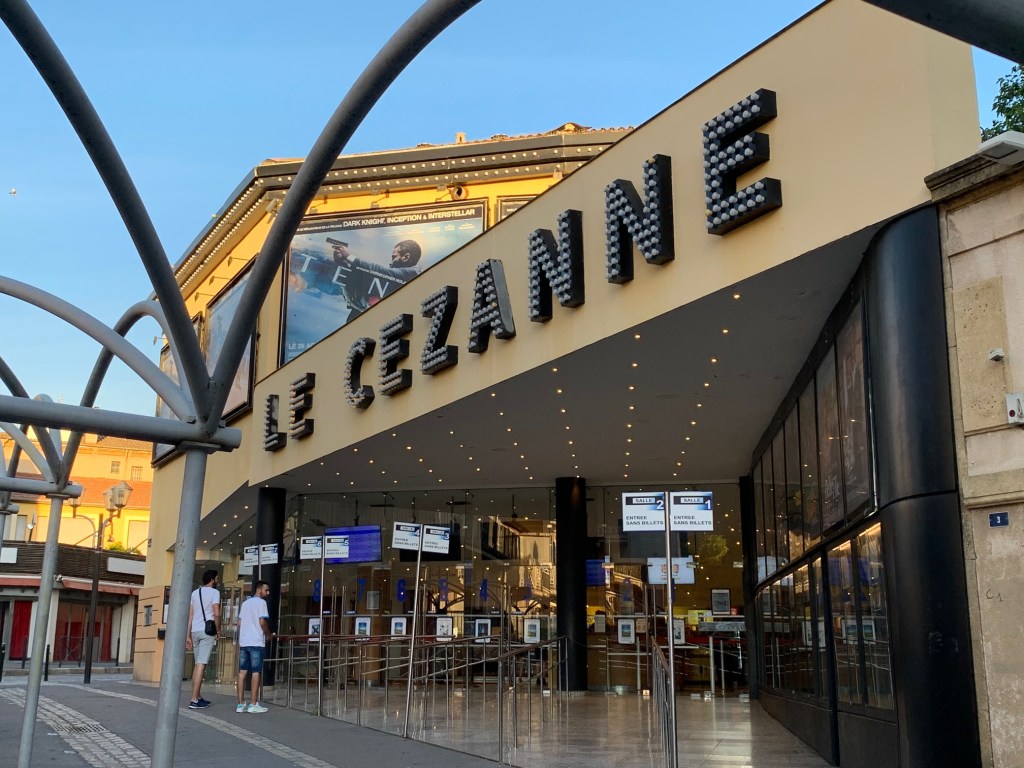 France’s cinemas and other cultural venues are to remain closed until at least the end of January, French Prime Minister Jean Castex announced during a press conference this evening local time. The move is not terribly surprising given the country’s daily rate of new Covid-19 cases is well above the 5,000 threshold that had been set as a bar when France went into a second lockdown at the end of October.

Early last month, Castex said cinemas would not be able to reopen on December 15 as had initially been hoped. At that time, movie theaters were due to stay shuttered for at least three weeks. Today, that was extended through the rest of January with an update due on January 20. The government is notably awaiting data from the recent holiday period.

Along with cinemas, also remaining closed are museums, theaters and indoor sporting facilities. As for bars and restaurants, which had been eyeing a January 20 resumption of operations, they are now expected to remain closed until at least mid-February.

A nationwide curfew from 8PM-6AM was installed on December 15 and will continue until at least January 20. The curfew was recently widened to 6PM-6AM in 15 départements (similar to counties). A further 10, largely in the eastern part of the country, may be included after consultation this week.

Castex also said that the border closure with the UK will be extended until further notice. So far in France, 19 cases of the new Covid variant that has rocked Britain have been detected locally.

The possibility of a third full lockdown in France was not specifically evoked, but Castex said more stringent measures could be on the horizon. “I obviously hope that we can avoid it, but like many countries which have just taken such measures, we will have to react quickly if we see that the virus is accelerating again.”

France’s cinemas were originally shuttered in March, just as the country headed into a tight lockdown that ended in May. Cinemas were allowed to get back to business from June 22, with box office performing well, all things considered, before shuttering in October. For 2020, France was the No. 3 overseas market, jumping from 2019’s No. 5 ranking.

Vaccine rollout began this week in France and the aim is to vaccinate 1M people through the end of the month.